What Parents Should Know About Measles 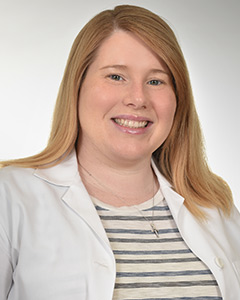 This blog was written in conjunction with Federico Laham, MD, medical director of the Infectious Diseases Department at Orlando Health Arnold Palmer Hospital for Children.

With another outbreak of measles in the U.S. (this time in the Pacific Northwest), it’s more vital than ever for parents to understand the risks of this virus and the potential repercussions of not vaccinating against it. Measles is a highly contagious disease, spread either by direct contact or through the air.

It’s “spread easily by air droplets carrying the virus after a sick person has coughed, sneezed or even just is or was present in the same area as you or your child,” says Dr. Federico Laham, medical director of the Infectious Diseases Department at Orlando Health Arnold Palmer Hospital for Children.

Even until as late as the 1960s, this highly contagious virus infected hundreds of thousands of Americans each year. Since the introduction of a vaccine for the measles and a combined vaccine for measles, mumps and rubella (MMR), the number of new cases of measles has dropped significantly. Still, the current outbreak in Oregon and Washington is an example of what can happen if children are not vaccinated.

Who Is Most At-Risk of Contracting Measles?

Anyone can contract measles regardless of health or age. Yet, children under the age of 5 are most susceptible to measles, as are those who are over 30, pregnant or have immune problems. Young children aren’t just at a higher risk of contracting measles though. They’re also more likely to become seriously ill from the virus.

What Are the Symptoms of Measles? 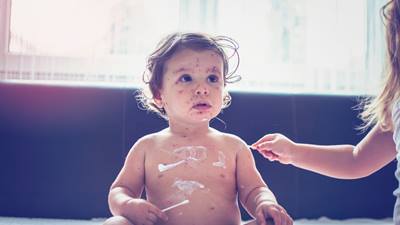 Measles “classically manifests with fever, cough, congestion and conjunctivitis, followed by a generalized rash that starts on the face and then disseminates to the rest of the body,” says Dr. Laham. The onset of symptoms can take roughly a week to 10 days to manifest after infection. It can also take 7-21 days for the rash associated with measles to appear on your child’s skin.

Can This Virus Be Deadly?

Measles absolutely has the potential of being deadly. This disease can cause simple complications, such as an ear infection. More significantly, it also can cause fevers, severe pneumonia and brain swelling, which can lead to blindness and death. Again, children under the age of 5 are most likely to die from these serious complications.

Can Infected Children Recover from Measles?

While children can recover from measles, there is no cure per se. Because it’s a virus that simply must run its course, medical staff can only support and treat patients’ symptoms, such as dehydration due to fever. If your child is diagnosed with measles, they will be quarantined in a specialized hospital room due to the virus’ high contagion level. In addition, “a rare form of progressive degenerative encephalitis can occur even years later after suffering from measles,” says Dr. Laham. The best scenario? Prevent your child from contracting measles in the first place through vaccinating.

Has There Been an Increase of Measles Cases?

A now-debunked study linking autism with vaccines fostered an “anti-vax” movement in regions of the U.S. and other countries. In communities where residents increasingly are forgoing vaccinating their children, measles has the potential to emerge and spread again. In the first two months of 2019, there were five outbreaks in three states (New York, Washington and Texas). The outbreak in Washington involved 54 confirmed cases and led to the proclamation of a public health emergency.

The best preventive measure you can take as a parent is to ensure your child’s vaccination against measles is up-to-date.

What Can Be Done to Prevent Measles?

First off, it’s incredibly important to note that the measles and MMR vaccines are safe. The measles vaccine is actually the same vaccine we’ve been using since 1968. It’s likely the same vaccine you — and even your parents — received as a child! Thus, the best preventive measure you can take as a parent is to ensure your child’s vaccination against measles is up-to-date. Only 93 percent of people respond to a single dose, meaning it’s imperative to bring your child back in for their second scheduled dose. It’s also up to parents of healthy children, says Dr. Laham, to protect children with compromised immune systems who are unable to receive the vaccines.

Vaccinating against measles and other diseases is the best choice for keeping both your child and your community safe and healthy. As always, reach out and talk with your pediatrician about any concerns you may have about measles, MMR or other vaccines. 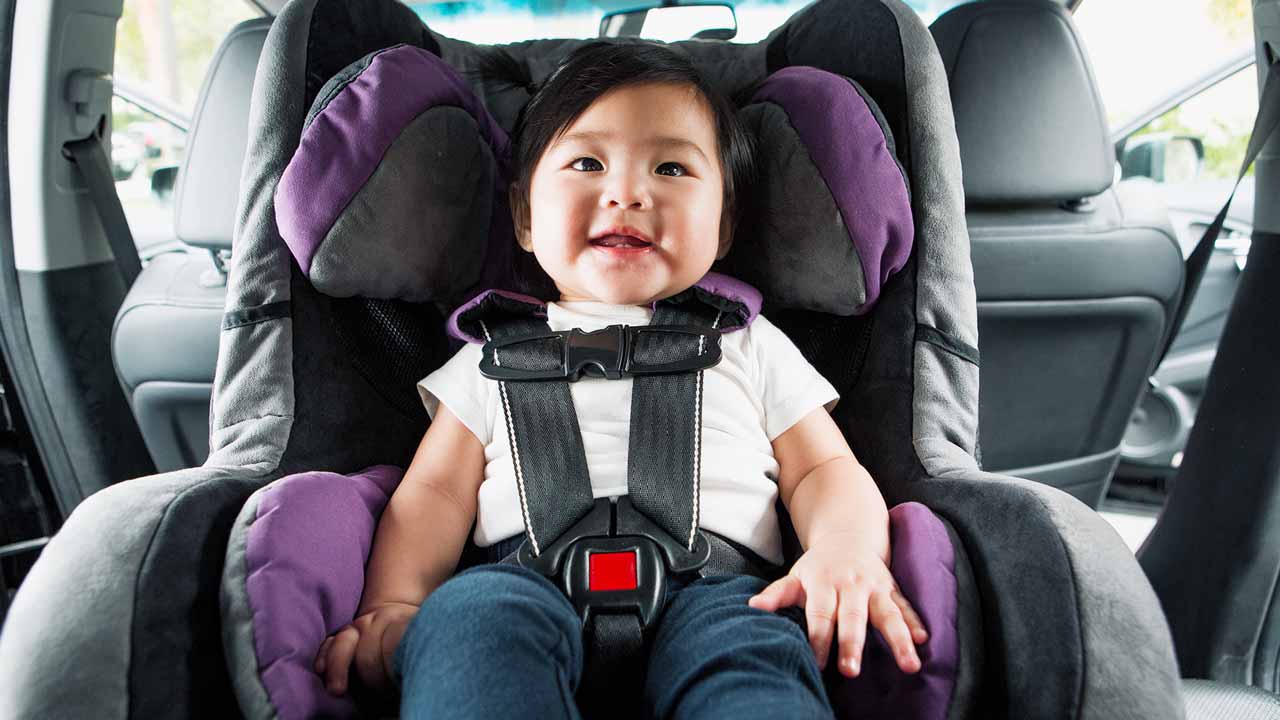 Children and Teens|Newborn and Infants

How to Avoid Turning Screen Time into Your Babysitter

In an Emergency, Do You Take Your Child to the Pediatrician, Urgent Care or ER?

Information will update every 5 minutes. ER Wait Times are approximate and provided for informational purposes only. Estimated Wait Times as of: Tuesday, September 22, 2020 5:26 PM