Performing Surgery in the Womb

View All Articles
Pregnancy and Childbirth,Surgery

Performing Surgery in the Womb 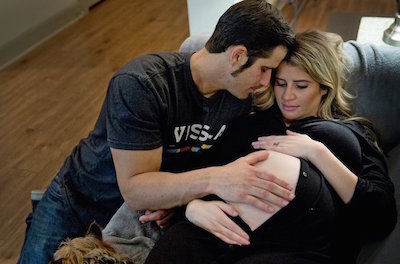 A recent article in The New York Times brought awareness to the burgeoning field of surgery being performed on patients still inside the womb. The article chronicles the path of Joshuwa and Lexi Royer, a young couple from Texas who found out at their 13-week ultrasound that their son had spina bifida. As it turned out, the defect was severe, so the Royer’s traveled to Houston to hear more about the option of surgery.

Spina bifida occurs at three to four weeks of pregnancy when the tissue covering the spinal cord does not close properly and leaves an opening where the spinal cord is exposed. In the United States, 1,500-2,000 cases are seen every year but the cause is still not fully understood. Fetal surgery to repair spina bifida has been performed since the 1990’s and is not a cure, but can lessen the degree of disability.

For fetuses with spina bifida (myelomeningocele), candidates for fetal surgery must have the surgery performed at 19-26 weeks of pregnancy.  Once the mother and fetus are thoroughly evaluated via a heavily coordinated plan of care and become candidates for the fetal surgery, the procedure can take place. 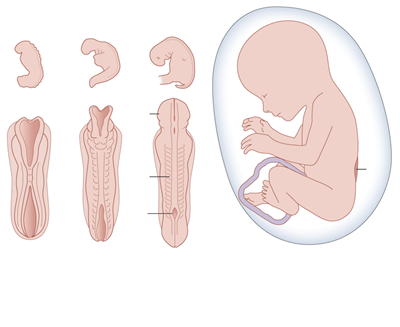 First, the pregnant mother is put under general and epidural anesthesia and a C-section is performed. Then, the baby’s back is exposed within the uterus. Once the baby is anesthetized, the spinal legion is repaired using the most advanced microsurgical technique. The baby is then re-positioned back into the uterus and the uterus is closed carefully before sending the mother to the recovery room. Pregnancy is then allowed to continue until the baby is delivered electively around 37 weeks. The outcomes seen with these fetal surgeries have been remarkable. Some of the children that would otherwise have been partially or completely paralyzed, can now walk independently or with minimal assistance.

The Royer family was grateful that fetal surgery was even an option. “It sounded like we were looking at brain damage, feeding tubes, a breathing tube, a wheelchair, just a bad quality of life,” said Mrs. Royer, “but the doctor felt the surgery had a good chance of eliminating the need for a lifelong implanted shunt that is often used for spina bifida treatment.”

Dr. Samer Elbabaa is the Medical Director of pediatric neurosurgery at Arnold Palmer Hospital for Children and the director of the hospital’s Neuroscience Center of Excellence, which is being expanded in 2018 to include its own fetal surgery program. Dr. Elbabaa has extensive training in surgical fetal intervention, particularly babies with severe spina bifida. The addition of a second doctor will help the team perform even more surgeries on babies still in the womb. These surgeries will help give infants diagnosed with birth defects a better chance at life with less severe disability.

Fetal intervention for spina bifida is a very complex, specialized field, with only a handful of hospitals in the county offering such a cutting-edge program. One of Dr. Elbabaa’s missions in life is to help establish fetal surgery programs around the world so that this treatment can be available more extensively. He is working closely with other specialists at Orlando Health Arnold Palmer Hospital for Children and Orlando Health Winnie Palmer Hospital for Women & Babies on starting a comprehensive fetal in-utero neurosurgery program, as one of the key programs within the new Neuroscience Center of Excellence.

Dr. Elbabaa came to Orlando in 2017 from Saint Louis, Missouri, where he served as Director of Pediatric Neurosurgery at SSM Cardinal Glennon Children’s Hospital and an Associate Professor of Neurosurgery at Saint Louis University School of Medicine. 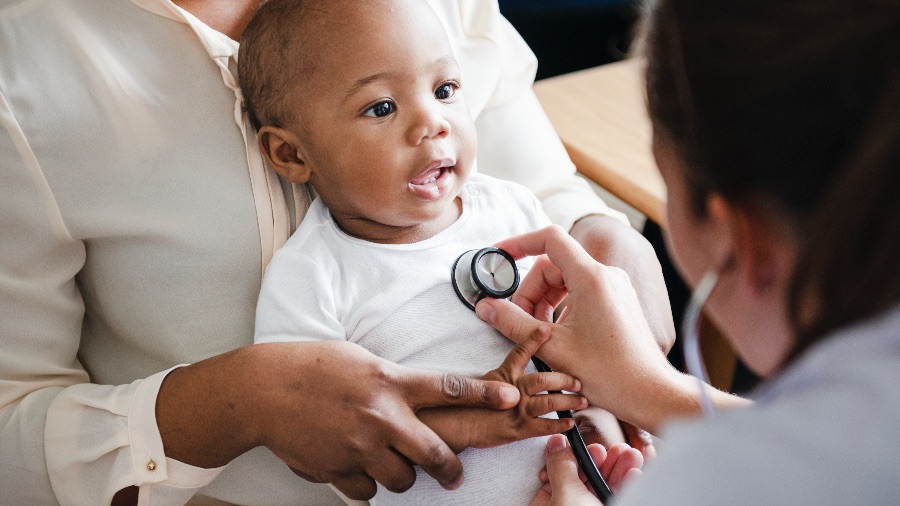 Information will update every 5 minutes. ER Wait Times are approximate and provided for informational purposes only. Estimated Wait Times as of: Sunday, November 29, 2020 9:29 PM