How I Finally Figured Out My Son Had Autism

While a formal diagnosis of autism can only be made by medical professionals, parents are often the first ones to spot symptoms of neurological conditions. That’s what happened with Shirliene Navarro. Just before her son’s first birthday, Shirliene started noticing behaviors that were different from other children his age. Marcello would flap his hands vigorously as if he might fly away or spin in circles but never get dizzy.

At Marcello’s first birthday party, Shirliene became increasingly concerned. Despite the presence of friends and family, Marcello didn’t seem to notice anyone in the room. Instead, he stared at the ceiling fan and would not look away. To get his attention, party-goers put his birthday cake in front of him and touched his hand to it. Marcello started screaming at the top of his lungs and flailing his arms. Shirliene had no idea why he was so upset. Now, looking back, she realizes her son couldn’t stand the feeling of icing on his hands. As time went by, she discovered he didn’t seem to like being touched at all and would often cry or howl when touched, as if in pain.

These are common symptoms of autism. But without knowing exactly what to look for, parents may not understand what their young child is going through. For Shirliene, the concerning behaviors started to stack up. Her son didn’t make eye contact, respond to his name or babble at all. He liked to line up his toys, play by himself and sit alone in a dark room. Most worrisome, he would have meltdowns anytime the family went out in public.

Without knowing exactly what to look for, parents may not understand what their young child is going through.

As any exhausted parent of a young child knows, babies and toddlers are prone to distracted behavior as well as emotional meltdowns. Was Shirliene’s son simply displaying “normal” behavior that was part of a child development stage or was something else happening? Shirliene and her husband were worn out, overwhelmed and in need of help. That’s when her best friend recommended that she contact the Early Steps Program at the Howard Phillips Center for Children and Families. After an in-home assessment, Shirliene was referred to the Developmental Center for Infants and Children for further evaluation. There, a team of specialists — including a speech pathologist, occupational therapist and family care coordinator — completed a developmental evaluation that confirmed her concerns. After a final meeting with a pediatric geneticist, she was informed that her son indeed had autism.

Signs of Autism in Infants and Children

The story of Shirliene and Marcello is similar to those of thousands of other families around the country. While every child develops at their own pace, it was clear that Shirliene’s son was not meeting certain behavioral milestones, and was struggling to connect and communicate with others. When in doubt, parents and caregivers should always speak with their pediatrician about questions or concerns they have about a child’s behavior. 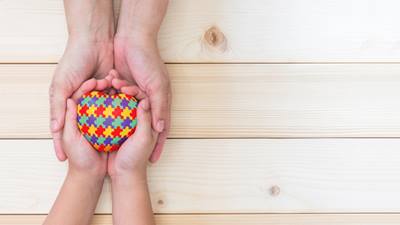 These are some common signs of autism that parents can look for at home:

Anytime an infant or young child is displaying these signs, it’s important to have them screened for autism as soon as possible. Some parents mistakenly think that their child can grow out of autism or that issues with social interaction and communication will resolve themselves on their own over time. These ideas are myths — and potentially harmful ones. Instead, early detection and early intervention are the best ways to ensure a child’s development and future outcomes are positive.

Marcello’s Progress Due to Early Intervention

Like many parents before them, Shirliene and her husband were initially shocked and devastated by their son’s diagnosis of autism. Yet, they soon discovered that early intervention was the greatest thing to happen for Marcello and their family. Through the Early Steps Program at The Howard Phillips Center for Children and Families, Marcello received assistance from a team of professionals. The therapists often came to the house to work with him in his natural environment, so Marcello’s family was able to observe and learn how to work with him in the most effective way.

Shirliene and her husband also received counseling and attended workshops, which helped save their strained marriage. Autism affects everyone in the family—not just the person or child who is diagnosed. Early intervention also provides the resources and tools needed for parents and siblings to get back to living a more balanced and less stressful life.

During his 16 months in the Early Steps Program, Marcello learned to speak, read, make eye contact, interact with people and walk flat on his feet. All those months of therapy sessions, doctors’ appointments, preparing a specialized diet and other activities were time-consuming, but the hard work paid off.

Today, Marcello is 10 years old and enjoying life. He is charming, and will look you right in the eyes and bat his eyelashes until your heart melts, says his mom. This young boy who couldn’t tolerate being touched now gives amazing hugs and enjoys playing video games with his brother and friends. Marcello also plays soccer and drums, tells jokes and loves being in the company of others.

Through the help of therapists and doctors, Shirliene also is able to appreciate how her son views the world from such an interesting perspective. Marcello even teaches her things that she feels she should be teaching him. Overall, by identifying the early signs of autism and starting early intervention, Shirliene can relate to her son in ways she never thought possible.

Her advice? Watch for the early signs of autism, advocate for your child and seek a medical opinion as soon as possible.

Sign Up Here
More Than Her Illness: Faith Finds Hope in the Teen Leadership Council
Worried About Your Child’s Weight? Here's How to Prevent Obesity 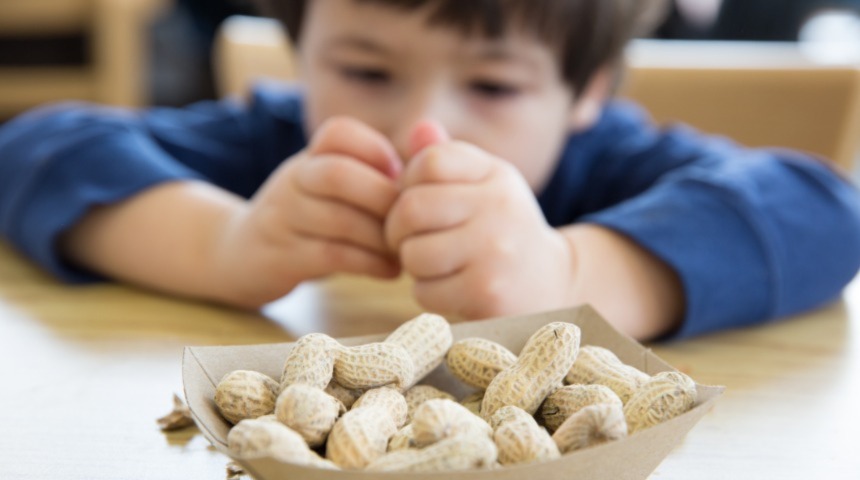 Avoiding Peanuts Might Put Your Child at Risk for Allergies Later 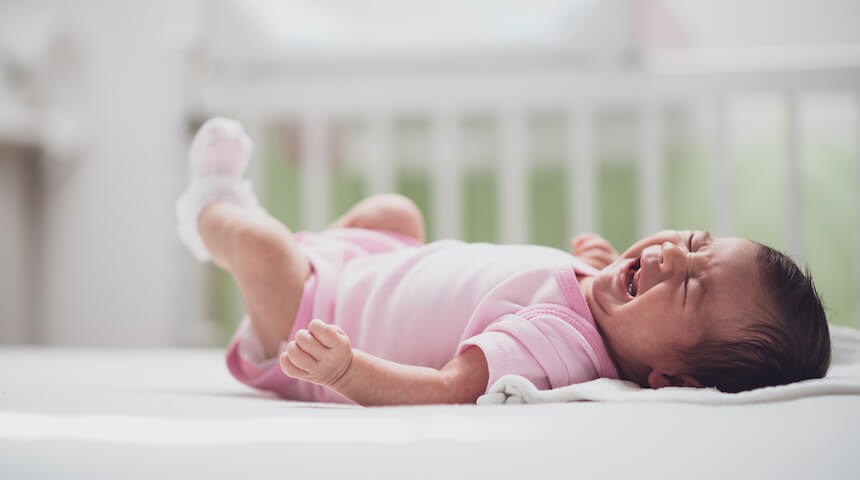 Information will update every 5 minutes. ER Wait Times are approximate and provided for informational purposes only. Estimated Wait Times as of: Saturday, January 28, 2023 9:33 AM