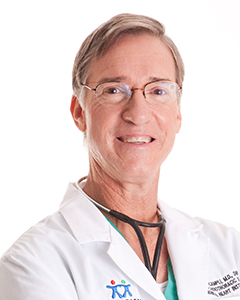 Dr. DeCampli has extensive expertise in complex neonatal and infant cardiac surgery, and was instrumental in the development of the minimally invasive cardiac surgery effort at the Children's Hospital of Philadelphia, and developing techniques to protect the central nervous system during complex congenital heart surgery.

University of California at San Francisco 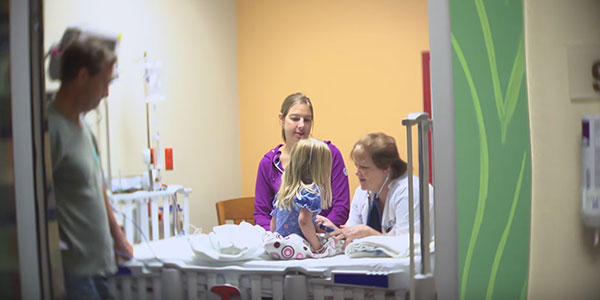 Information will update every 5 minutes. ER Wait Times are approximate and provided for informational purposes only. Estimated Wait Times as of: Saturday, May 28, 2022 10:45 PM