The following form creates an appointment request only, not a confirmed appointment. Upon completion of this form, a representative will contact you within 48 hours to confirm your actual appointment's date and time. By submitting this form, you agree to receive health information through email from Orlando Health and its affiliates.*

Samer K. Elbabaa, MD, FAANS, FAAP, FACS, is a board-certified pediatric neurosurgeon and serves as the director of the The Leon Pediatric Neuroscience Center of Excellence at Orlando Health Arnold Palmer Hospital for Children. Dr. Elbabaa also serves as the medical director of the Orlando Health Arnold Palmer Hospital for Children Neurosurgery specialty practice. He specializes in pediatric brain and spinal cord tumor microneurosurgery, neuroendoscopy, fetal neurosurgery, minimally invasive endoscopic treatment of hydrocephalus, pediatric craniofacial surgery, skull base surgery, fetal repair of myelomeningocele and cranio-cervical junctional anomalies. Previously, Dr. Elbabaa performed 60 open fetal in-utero surgeries for spina bifida in Saint Louis before moving to Orlando in 2017. He is considered one of the most experienced fetal neurosurgeons in the United States and the world.

He received numerous awards and professional recognitions by his patients and their families, including the 2013 St. Luke’s Faithful Healer Award and the 2015 Ambassador Choice Award. He also received the 2013 Research Support Award from the American Association of Neurological Surgeons (AANS) /Congress of Neurological Surgeons (CNS) Section on Pediatric Neurosurgery.

An internationally recognized neurosurgeon and an accomplished researcher, Dr. Elbabaa frequently serves as a visiting professor, guest lecturer and conference speaker at scientific conferences, surgical training courses, symposia and universities worldwide. He has published, reviewed and edited for numerous peer-reviewed professional journals such as World Neurosurgery and Pediatric Neurosurgery.

Dr. Elbabaa is a fellow of the American Association of Neurological Surgeons and of the American College of Surgeons, and he is a member of Congress of Neurological Surgeons and the International Society of Pediatric Neurosurgeons. He also serves on numerous committees and executive boards for national and international professional neurosurgical organizations. Dr. Elbabaa is also a professor of neurosurgery at the University of Central Florida (UCF) College of Medicine.

The Pediatric Brain Tumor Program is a comprehensive team dedicated to the care of patients diagnosed with brain and spinal cord tumors. 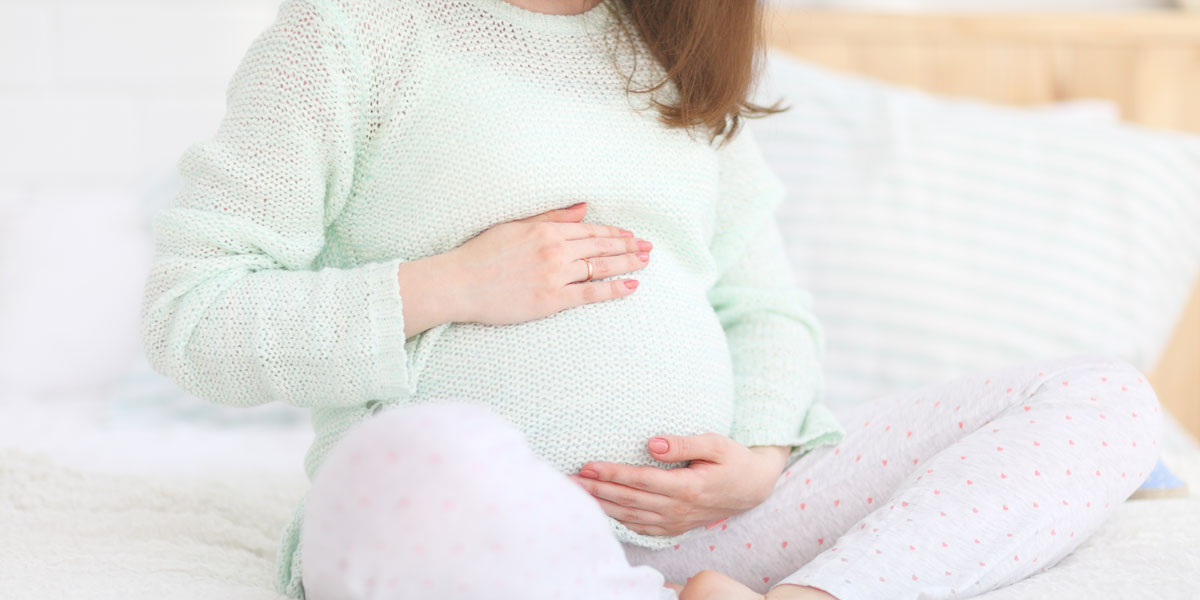 A defect that occurs during the first month of pregnancy when the spinal column does not develop properly.

Our team of clinicians works quickly to diagnose concussions and provide a personalized treatment plan. 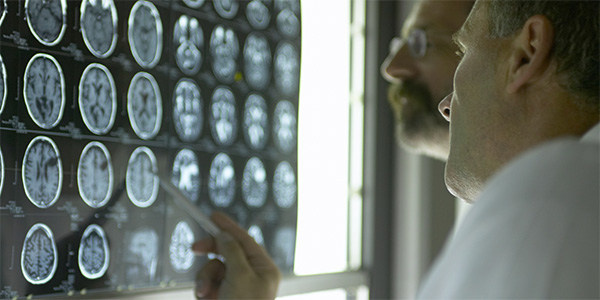 Our Pediatric Craniofacial team provides evaluation and treatment for patients with Craniosynostosis. 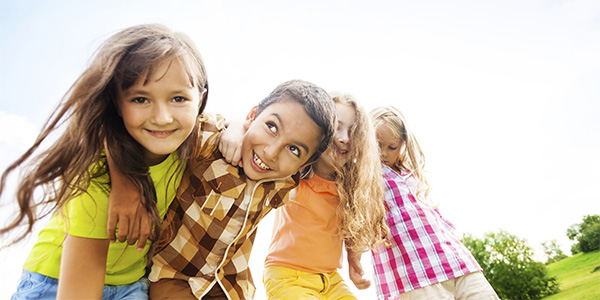 As a Level 4 epilepsy center, we provide the most advanced treatment for children with epilepsy.

This clinic is centered around diagnosis and treatment of plagiocephaly, a flattening of the back portion of the developing infant skull. 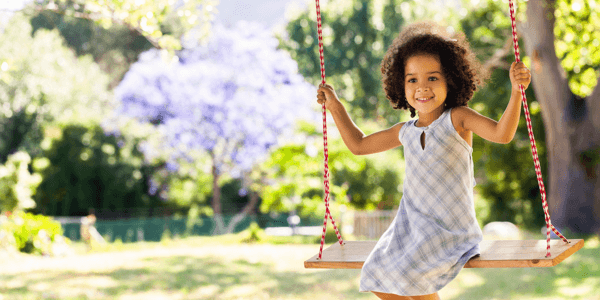 Information will update every 5 minutes. ER Wait Times are approximate and provided for informational purposes only. Estimated Wait Times as of: Tuesday, September 22, 2020 4:02 PM