To Circumcise or Not: What To Consider

Circumcision, the removal of the foreskin from your infant’s penis, is a personal decision that often can be stressful for parents.

Whether you’re considering the procedure for medical, religious or cultural reasons – or you just want your son to look like his dad – accurate, unbiased information can help you feel confident you’re making the right choice.

How Common Is Circumcision?

Infant circumcision is more common in the United States than it is in other countries. However, rates have declined since the 1970s, according to the Centers for Disease Control and Prevention. A 2013 report found that the national rate of newborn circumcision dropped from about 65 percent to about 58 percent between 1979 and 2010.

Children who have been circumcised have a decreased risk of urinary tract infections (UTIs) in the first two years of life.

Some observational studies have found that adult men who were circumcised as babies were less likely to get penile cancer. However, penile cancer is so rare in the United States that this potential benefit may be miniscule.

Circumcision also has been shown to reduce the risk of some sexually transmitted infections (STIs), including herpes, syphilis and HIV. Health care professionals agree, though, that using condoms prevents the spread of STIs more effectively than circumcision alone.

The American Academy of Pediatrics says the medical benefits outweigh the risks but stops short of recommending circumcision as a routine procedure.

Before being circumcised, your son must be cleared by a doctor. Infants who are underweight or have a bleeding disorder or other serious medical conditions should be evaluated further prior to proceeding with circumcision.

The procedure takes about 10 to 15 minutes and usually is performed by your obstetrician or your son’s pediatrician. Your son’s doctor will apply a topical anesthetic cream or inject a local anesthetic to numb the penis before the procedure.

After your baby is circumcised, you will need to keep the area clean. Gently wash with warm soapy water and pat dry. Do not scrub. You should change the dressing and put a dab of petroleum jelly on every time you change his diaper for the first couple of days. Your son should be completely healed in seven to 10 days.

If you plan to circumcise your son, it is best to get an evaluation soon after birth. Later, circumcision must be done with general anesthesia in an operating room.

Infant male circumcision is generally safe, with a complication rate of about 1.5 percent in the five years after the surgery. Potential complications include:

Although some parents worry that circumcision results in decreased penile sensitivity and lower sexual satisfaction, there is significant evidence to show that there is no difference in sexual functioning between circumcised and uncircumcised men.

Overall, circumcision is largely a low-risk, elective procedure in the United States, so parents should consider the medical benefits and their personal beliefs to decide what is in the best interest of their child. 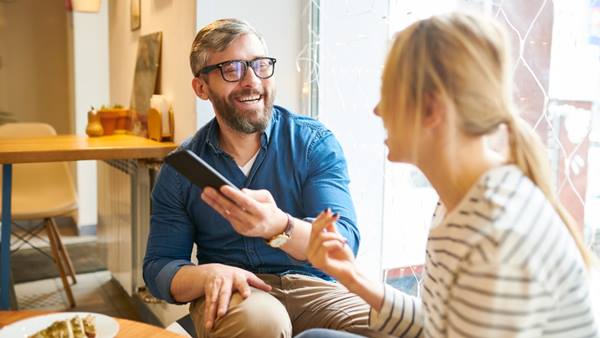 Sign Up
Toddler Not Interested in Potty Training? Don’t Panic
Does Your Son Have Severe Testicle Pain? Go Straight to the ER Are Weight-Loss Apps Healthy for Kids? 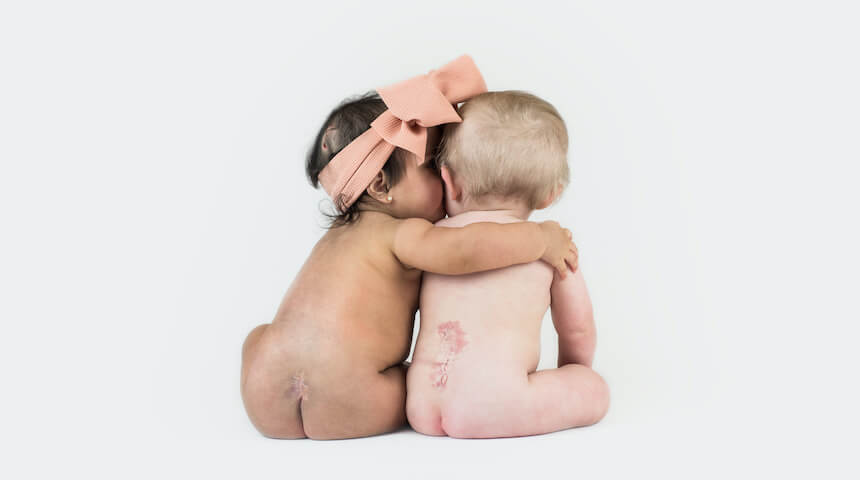 How To Safely Introduce Allergens to Your Baby

Information will update every 5 minutes. ER Wait Times are approximate and provided for informational purposes only. Estimated Wait Times as of: Thursday, August 11, 2022 3:44 PM