Pediatricians should assess whether teens suffer from depression 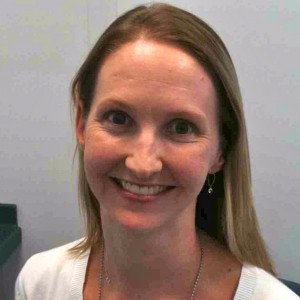 Pediatricians have a lot to track and monitor when it comes to their patients. Recently, the American Academy of Pediatrics (AAP) issued a statement, giving their support for physicians to add one more thing to their “to-do” list: screen adolescents for symptoms of depression. Why would the AAP encourage physicians to start asking teens about their emotions, and is it even necessary? 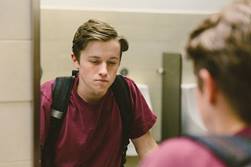 Why is it important?
One in 5 teens suffers from depression, and only about 50% of teens with depression get diagnosed before reaching adulthood.  Additionally, roughly 30% of teens don’t get the help they need to get better.  With numbers like this, it is easy to see where the concern comes from.

How your pediatrician can help
The idea here is to screen every adolescent that attends doctor visits, at least once a year. It could be during a physical or some other kind of visit. Not every teenager has a primary care physician or gets a yearly physical, but many of them do. This practice won’t catch every teen, but it will increase the amount of kids that are asked, in a safe environment with a professional, if they are doing OK.  As a therapist with the Teen Xpress program, I meet with teens every day to talk about their mental health.  Many of these teens report that they have never been asked by anyone about their emotional state.

How does it work?
Medical providers may use a brief self- report questionnaire, such as the PHQ-9, also known as the Patient Health Questionnaire, but there are many different assessments that could be used. The questions address whether the patient has experienced signs and symptoms of depression, including feeling sad, having trouble eating and sleeping, as well as having thoughts of suicide. Medical providers and offices that are starting the screening process are making sure that they have the information, referral resources, and staff to handle whatever answers the teens may give. Discussions with family members are initiated, referrals to mental health resources and counseling are given, and risks of someone hurting themselves are assessed and addressed.
Sometimes people tend to shy away from asking about emotions, especially the hard questions, like, “Are you feeling depressed?”  or “Are you thinking of hurting yourself?”.  However, having an open, nonjudgmental dialogue will lead to people getting help if they need it and an increased understanding of each other.

Depression is not only a mental health issue, but it affects one’s physical health as well.  Asking about symptoms of depression during a doctor’s visit is a smart idea and it can save lives.


How smartphones and social media contribute to depression and anxiety in teens
Could your child benefit from the use of a wheelchair? 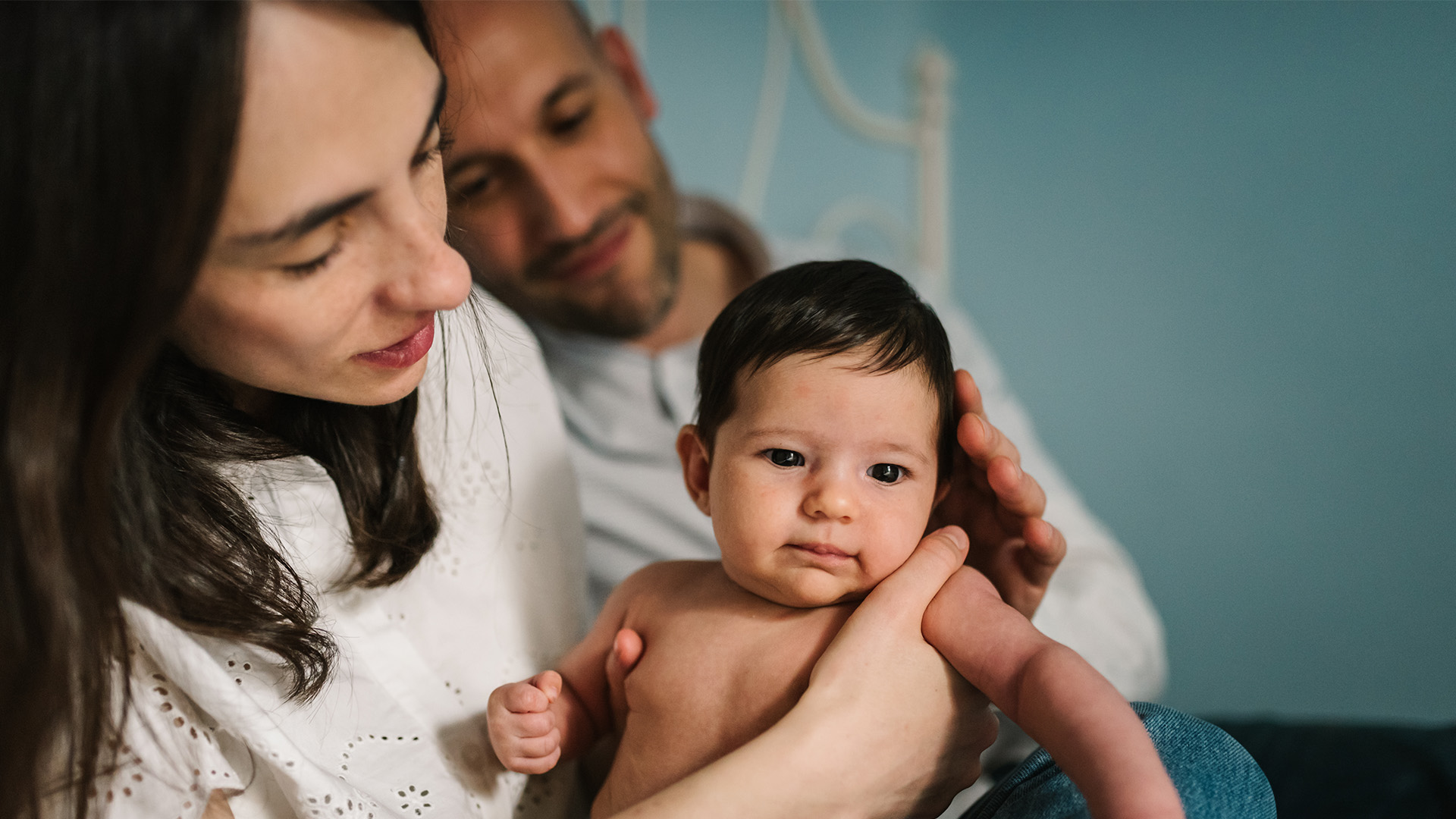 For Autism, Early Diagnosis Is Key Information will update every 5 minutes. ER Wait Times are approximate and provided for informational purposes only. Estimated Wait Times as of: Saturday, June 25, 2022 7:55 PM