Is Babywearing Hurting My Child’s Hips?

Babywearing is the practice of carrying a baby close against your body through the use of a sling or similar carrier. When done safely, this practice can be a beneficial choice for both infants and parents. In fact, carrying your baby on your chest or back has been shown to increase the health and happiness of babies, among other positives.

As babywearing increases in popularity, so do the chances of doing it incorrectly. Proper positioning can promote healthy hip development. But when done incorrectly over time, babywearing actually can interfere with hip development in some infants. It’s important to know how to correctly position your baby to decrease the risk of hip dysplasia or other hip-development issues.

How Should I Position My Baby?

Approximately one in 10 infants is born with loose hip ligaments from stretching during the birth process. Keeping their hips in a natural position is the best way to correct this issue, especially in the first few months of life when their ligaments are recovering.

Although the research is limited, carriers that allow a baby’s legs to dangle downward with the thighs together may increase the stress on loose hips. Instead, the optimal position for healthy hip development is with the thighs flexed and the hips in a bent position. In this position, the buttocks also are below the knees. We refer to this position as the “M” position. Think of it this way: The tops of the letter “M” are the knees and the bottom point of the “M” is the buttocks. By positioning your baby’s lower body to make an “M,” the thighs are fully supported and they’re in a squatting position facing your body.

Can Improper Positioning Cause Hip Dysplasia in My Baby?

Yes, incorrect positioning may interfere with hip development in some infants. As noted by the International Hip Dysplasia Institute, there is ample evidence showing that holding a baby’s legs together for long periods of time during early infancy can cause hip dysplasia or even lead to hip dislocations. These issues are most often seen in babies who have been swaddled tightly with their legs straight out.

To prevent improper hip development, the International Hip Dysplasia Institute recommends using the “M” position, as well as an inward facing position until 6 months of age. Overall, when engaging in babywearing or swaddling, just remember to allow your baby to be in a natural position with the hips and knees bent instead of straight out.

Although many carriers are designed to have your baby in an outward-facing position, these often are inappropriate for newborns. When facing inward toward the parent’s torso, the infant can wrap their legs around their parent’s body and use their thigh muscles for grasping. This helps stimulate hip development from normal muscle action. When an infant is forward facing, their legs often are inactive and being pulled down by gravity. Plus, this inward facing position lightens the load for mom or dad by keeping the baby’s weight closer to the body.

Are There Other Benefits of Babywearing?

The social and emotional benefits of babywearing are numerous and well-documented by pediatricians. For one, research has shown that close physical contact with the parent can help stabilize a premature baby’s heartbeat, temperature and breathing. An extensive 2015 study on babywearing (or “kangaroo care”) also showed that premature babies whose parents engage in this practice sleep for longer periods, gain more weight, cry less, have longer periods of alertness and an earlier hospital discharge. Babywearing also can lower the risk for illness, infection and disease.

As noted by Babywearing International, this practice also enhances the confidence of new parents as they become more attuned to the movements, gestures and facial expressions of their babies. Last but not least, babywearing allows exhausted and busy parents to be hands-free. Anyone with a newborn can attest to how wonderful this small gift of freedom can be.

The Orlando Health Arnold Palmer Hospital Center for Orthopedics treats a wide range of orthopedic conditions, from diagnosis to rehabilitation. From ongoing treatment to trauma, our team of doctors is here for you and your family.

What Values Are You Teaching Your Children? 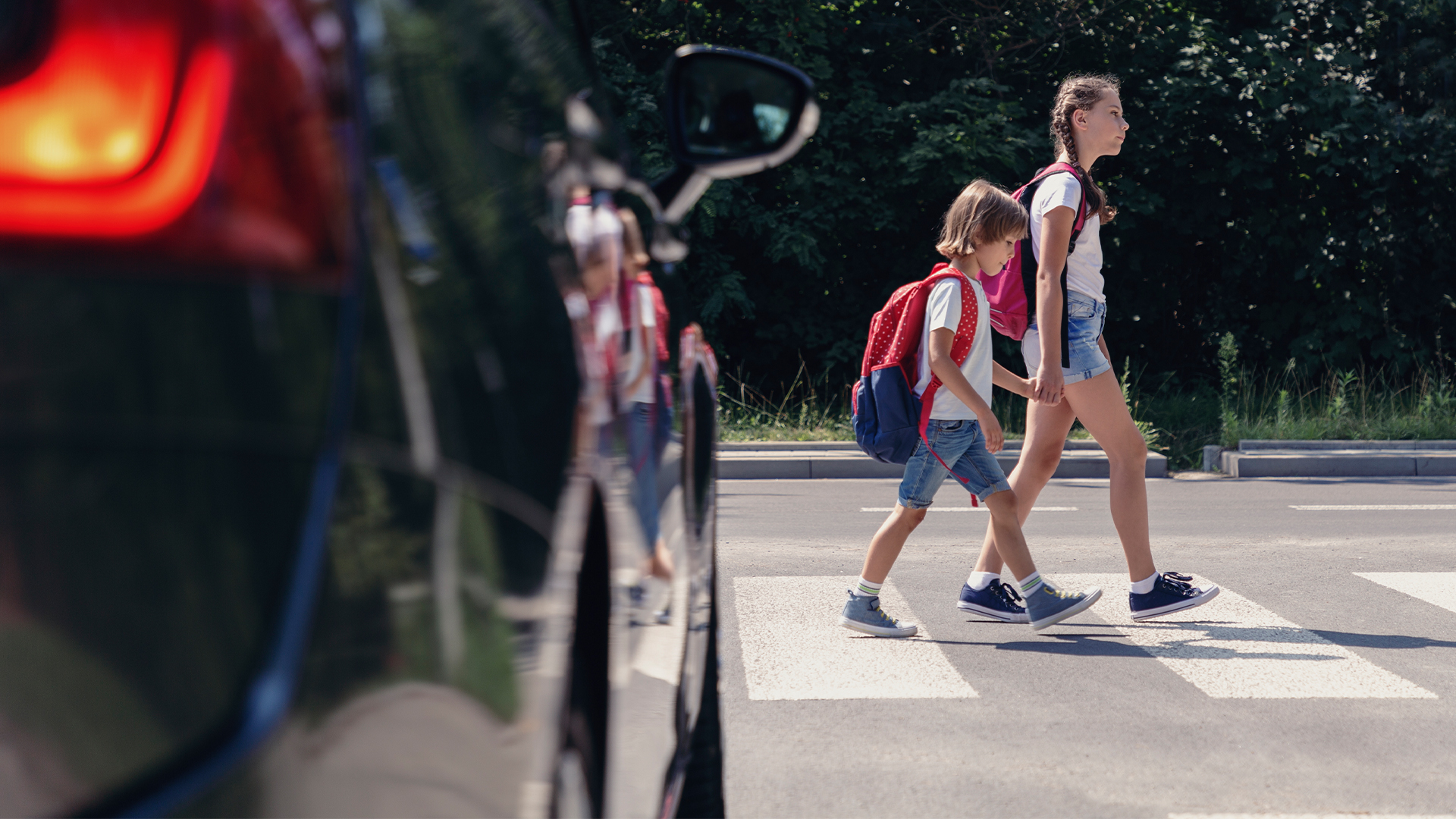 Is Your Child Ready To Walk to School?

Information will update every 5 minutes. ER Wait Times are approximate and provided for informational purposes only. Estimated Wait Times as of: Sunday, November 28, 2021 5:13 AM