Just five years ago, there were no approved therapies to treat the underlying causes of spinal muscular atrophy, a collection of potentially fatal diseases that causes progressive muscle weakness. But in that short time, several advances in research and treatment have been made to help children and adults who have this rare and serious illness.

What Is Spinal Muscular Atrophy?

It’s been called a mysterious disease because it appears differently in different patients. Spinal muscular atrophy, or SMA, is a genetic disease that creates muscle weakness in the body. It is caused by a loss of specialized nerve cells — called motor neurons — that are found in the spinal cord and the brain stem, which connects the brain to the spinal cord. Most of the nerve cells that control muscle movement are found in the spinal cord. When patients have SMA, the muscles do not receive messages from the brain telling them to move, and when muscles don’t move, they atrophy, or decrease in size. This affects muscles needed for sitting, moving your head and in some cases, breathing or swallowing.

Most cases of SMA are caused by a defect or mutation in chromosome 5. This leads to a deficiency of a motor neuron protein called SMN, or survival of motor neuron, which researchers believe is needed for normal motor neuron function.

SMA is classified in several types, depending on the patient’s age when the disease develops. The younger the patient, the more severe the symptoms.

In 2016, the Food and Drug Administration (FDA) approved a drug called nusinersen, which helps the body make enough of the SMN protein to compensate for the protein that is missing, enhancing motor function. The drug has had positive outcomes when used by children, and the earlier it was used, the better the outcomes. The drug is given intrathecal (spinal – lumbar puncture is performed each time) every few weeks. It is a lifelong treatment that has provided hope to these children. Researchers don’t yet know the effect the drug may have on adults.

Additional therapies being researched include: 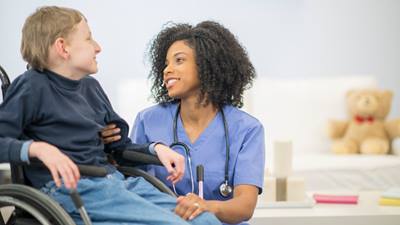 Many of these therapies are still in the very early stages of research, but the research is positive. With a breakthrough medication approved in just the last two years, more advances in treatment are promising. 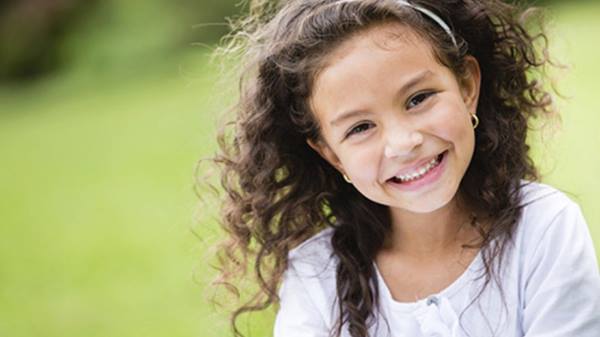 Learn More Here
Teaching Your Child to Swallow Pills
Does My Child Have a UTI? 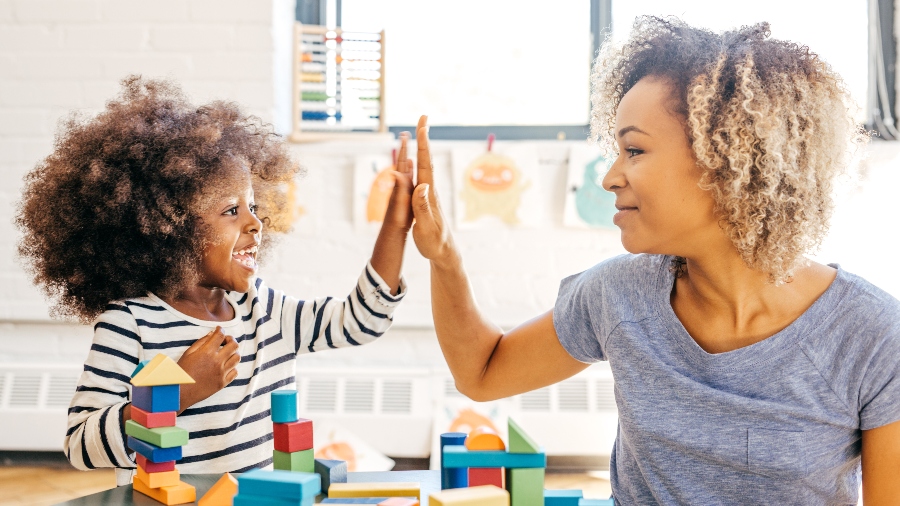 5 Steps for Managing the Risks of Your Child’s Epilepsy

Information will update every 5 minutes. ER Wait Times are approximate and provided for informational purposes only. Estimated Wait Times as of: Wednesday, November 25, 2020 12:45 AM