Dr. Herrera-Soto specializes in treating congenital, neuromuscular and idiopathic scoliosis, kyphosis and other spinal conditions. He has completed advanced training in developmental hip problems and complex hip preservation surgery. He is also involved in the design and development of implants for the correction of spinal deformities.

Dr. Herrera-Soto is a member of various national and international orthopedic societies and has been published in multiple medical journals. He is fluent in both English and Spanish. 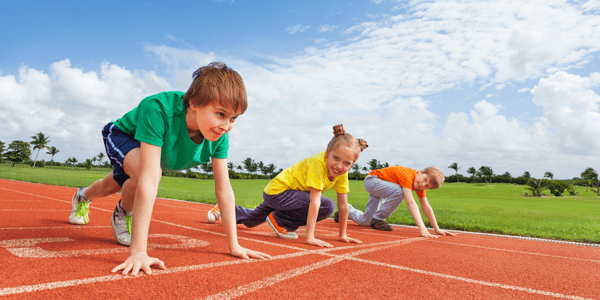 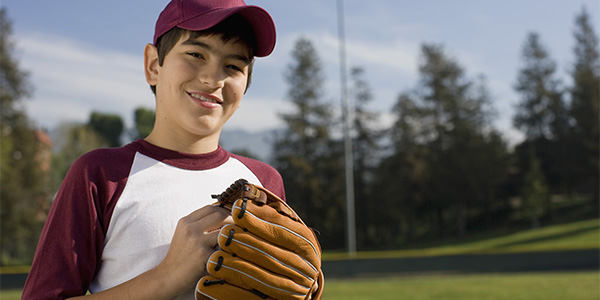 At the Center for Orthopedics, we provide specialized same-day care to children and adolescents with fractures. 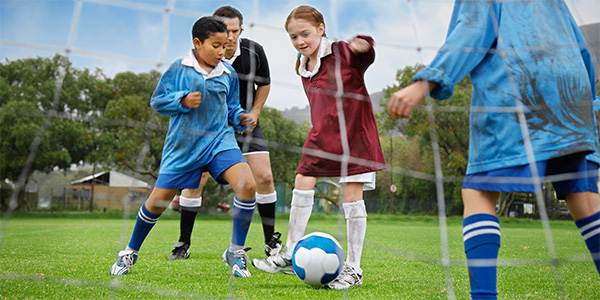 We offer highly specialized care for musculoskeletal injuries and fractures. 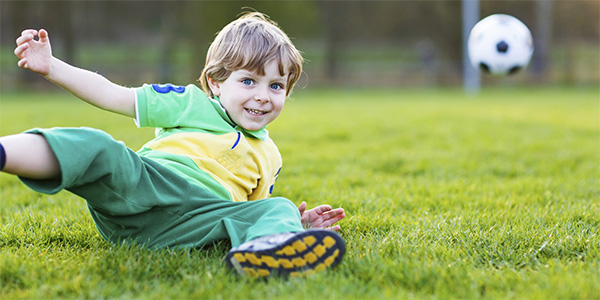 We offer surgical treatment of all orthopedic conditions, minor injuries, fractures and musculoskeletal conditions and deformities. 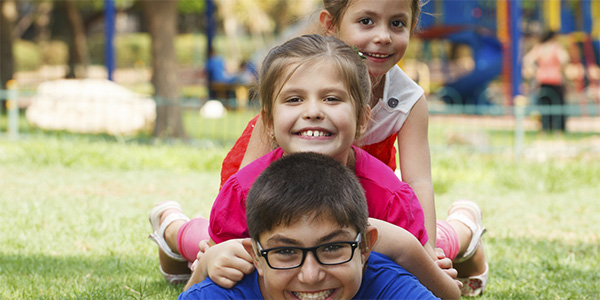 The Scoliosis Center utilizes the most advanced surgical techniques to care for patients with scoliosis. 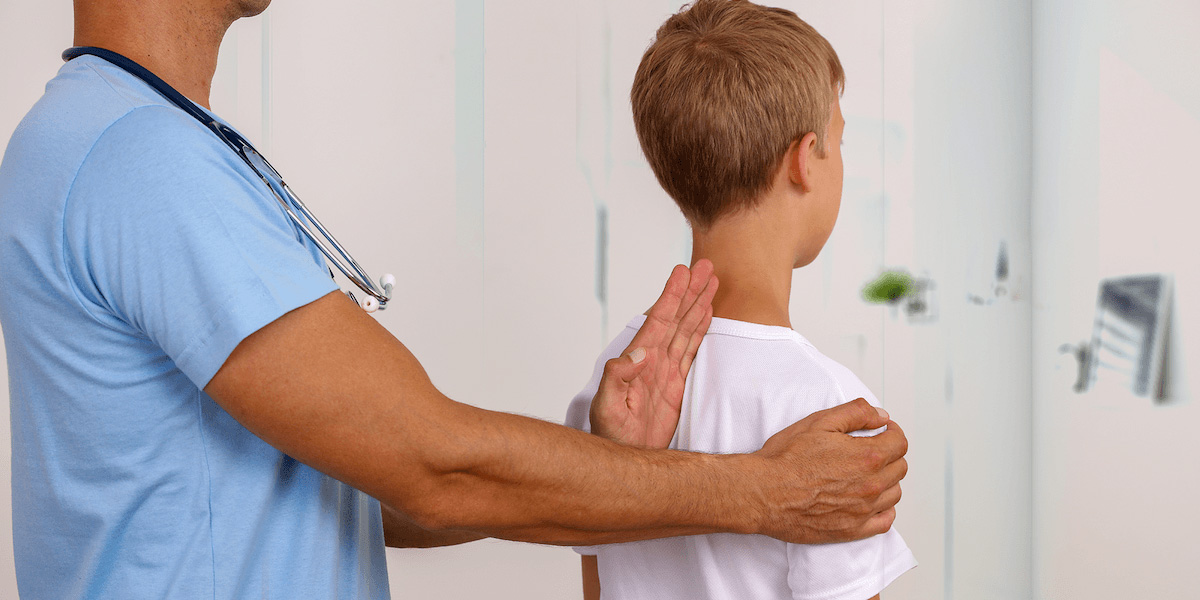 5 Facts About Scoliosis Every Parent Should Know

Information will update every 5 minutes. ER Wait Times are approximate and provided for informational purposes only. Estimated Wait Times as of: Sunday, November 28, 2021 5:18 AM