Today Ryan Seacrest hosted a special virtual ribbon cutting ceremony to open the new space at Orlando Health Arnold Palmer, making it the 11th location of this kind in the country and first in Florida. Global superstar Justin Bieber also joined the festivities virtually to interact with hospital patients.

“2020 has been a year unlike any other and the Ryan Seacrest Foundation is honored to be welcomed into the lives of Orlando Health Arnold Palmer Hospital for Children’s patients and families,” said Ryan Seacrest. “We are thrilled to be able to share a fun and creative outlet during their stay that continues to keep their health and safety a priority during these challenging times.”

The new studio will be used to provide a variety of programming to patients, whether they are physically in the studio or watching through a closed-circuit network from their in-room TV screen. Patients will have the opportunity to host their own radio and TV shows, watch live musical performances, play games and even interview celebrity guests that visit. Patients will also have the ability to call down to the studio to engage in events they are watching on their screen.

“Although this has been an extremely challenging year, we could not be more thrilled to officially open Seacrest Studios at Orlando Health Arnold Palmer,” said hospital president Cary D’Ortona. “We’re looking forward to safely engaging with our patients in new and creative ways and bringing some much-needed fun to the children and our team.”

The studio is located on the first floor of the hospital, adjacent to the main atrium, and is encased in glass, allowing patients and visitors to view the daily programming happening inside.

ABOUT THE RYAN SEACREST FOUNDATION

Orlando Health Arnold Palmer Hospital for Children is a 156-bed facility dedicated exclusively to the needs of children. Located in Orlando, the hospital provides expertise in pediatric specialties such as cardiac care, craniomaxillofacial surgery, gastroenterology, nephrology, neurology, oncology, orthopedics, pulmonology and sports medicine. The Bert Martin’s Champions for Children Emergency Department & Trauma Center at Orlando Health Arnold Palmer is part of the only Level One Trauma Center in the area, and is the first facility in Central Florida to provide emergency care exclusively for pediatric patients. Visit www.arnoldpalmerhospital.com to learn more about all of our specialties. 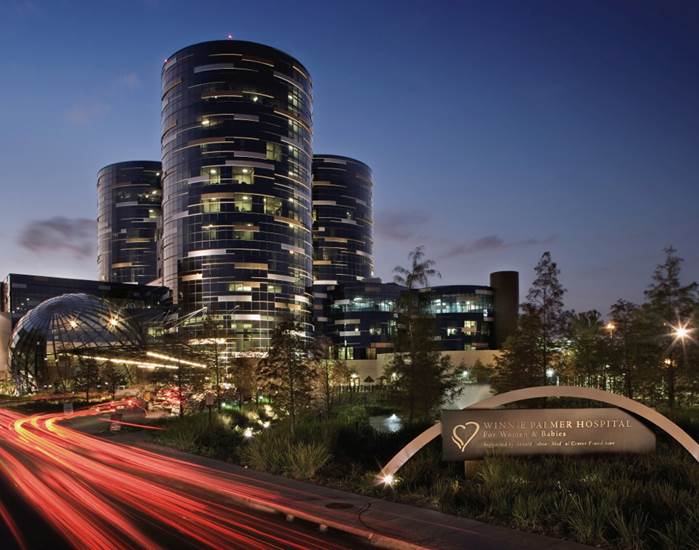 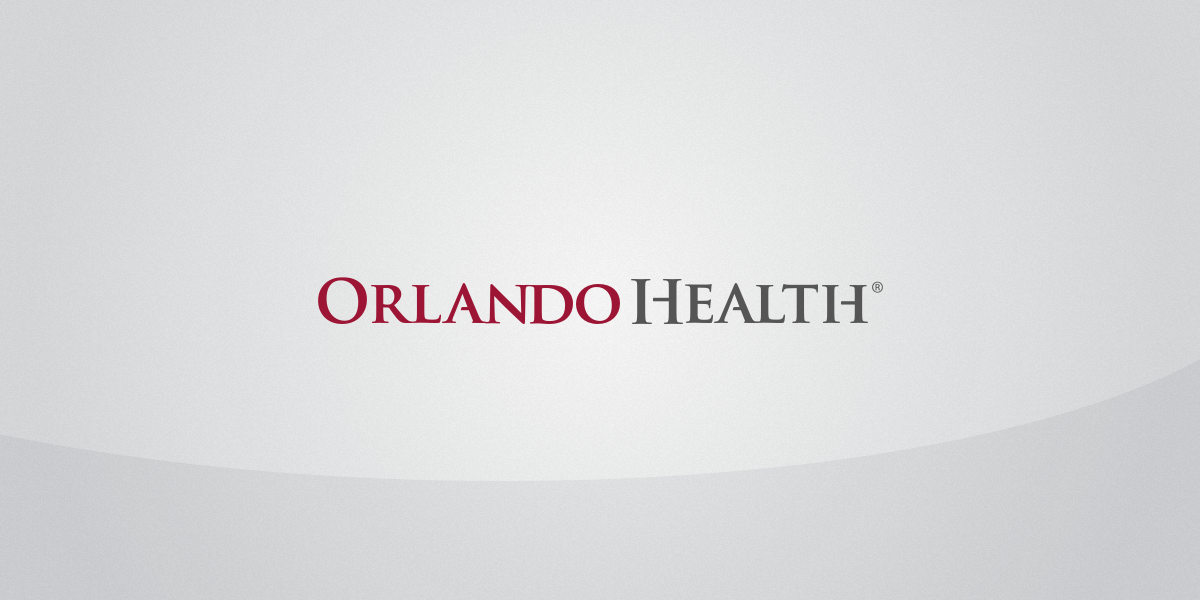 Information will update every 5 minutes. ER Wait Times are approximate and provided for informational purposes only. Estimated Wait Times as of: Thursday, January 21, 2021 12:50 AM