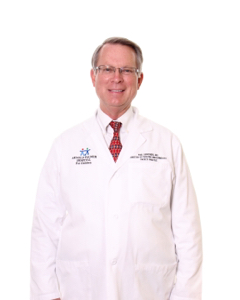 The following form creates an appointment request only, not a confirmed appointment. Upon completion of this form, a representative will contact you within 48 hours to confirm your actual appointment's date and time. By submitting this form, you agree to receive health information through email from Orlando Health and its affiliates.*

Paul M. Desrosiers, MD, is board certified in pediatrics and pediatric endocrinology. He’s currently on the staff of Arnold Palmer Hospital for Children Endocrinology and Diabetes Center and has been practicing over 40 years because of his strong interest in this field.

Dr. Desrosiers is passionate about the area of growth disorders and is active in clinical research trials involving growth hormone and diabetes. He is currently involved in research projects involving several long-acting growth hormone protocols, serving as an advisor. He was named one of the “Best Doctors in Central Florida” by Orlando Magazine from 2004-12. He is a member of the American Diabetes Association and the Endocrine Society.

University of Florida College of Medicine 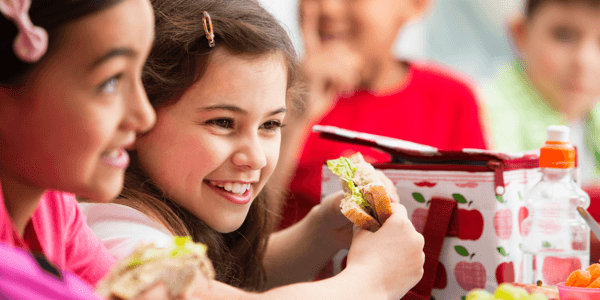 Learn about the different types of diabetes and how to properly care for your child.

Information will update every 5 minutes. ER Wait Times are approximate and provided for informational purposes only. Estimated Wait Times as of: Thursday, February 20, 2020 7:52 PM